What Fees Can You Charge in a Real Estate Syndication?

For an introduction to real estate syndications read more here.

The sponsor or syndicator is the person (or group of people) who sets up the investment structure, brings together the pool of investors, oversees and manages the investment, and ultimately through their efforts generates a profit for the investors. The sponsor acts as a fiduciary to the investors and as such takes on a great deal of risk for forming the syndication. Since the sponsor is the party taking on most of the risk for the investment, there must be additional ways in which they are compensated to account for their increased risk. The following is an excerpt from Chapter 8 of It’s a Whole New Business! by Gene Trowbridge, Esq., CCIM, and describes the most common types of fees sponsors receive in a real estate syndication.

In addition to the three fees mentioned above, the sponsor will likely receive a percentage of the cash available to distribute from the operations of the company.

When a property is a value add or a new construction project there can be a time when the property can be refinanced to return the investors a portion of their original cash investment without selling the property. If the sponsor has ownership interests in the company, they may get a share of the refinancing proceeds.

How are distributions structured?

While there are endless variations on how cash is distributed in a syndication, the most common pattern of distribution is called a waterfall.

Waterfall from operations (returns on capital.)

The first two steps are designed to pay the manager back for any dollars owed to the sponsor and any interest due on those amounts for the time the sponsor has left their money in the transaction.

Once the manager is paid back, any cash available for distribution is used to make up any arrearages in the preferred return and the current preferred return that should be paid to the investors.

Once the manager and the preferred returns are dealt with, any remaining cash available for distribution is split according to the percentage split included in the operating agreement.

Waterfall from a capital transaction (return of capital)

When there is a return of capital, generally as a result of a refinance or sale, it is common for the investors to get a priority return up to the amount of their original investment. Then any fees due to the sponsor are paid. Remaining cash available for distribution is then split according to the percentages found in the operating agreement

As you can see, there are a multitude of sources and methods for a sponsor to make money from a syndication. It is important to keep in mind the risk/reward of a syndication when deciding what and how to charge as a sponsor. If you would like more personal and detailed advice on how to structure your syndication feel free to contact one of our attorneys today for a free consultation.

You can also purchase a copy of Gene’s book It’s a Whole New Business!, which covers everything you need to know to set up a real estate syndication, here. 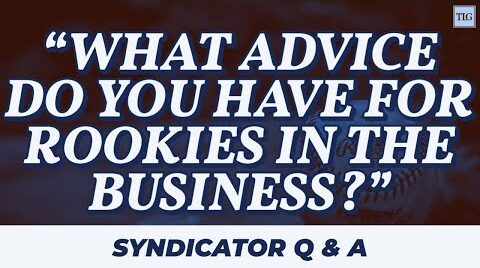 VETERAN REAL ESTATE SYNDICATOR gives his advice for ROOKIES in the business! 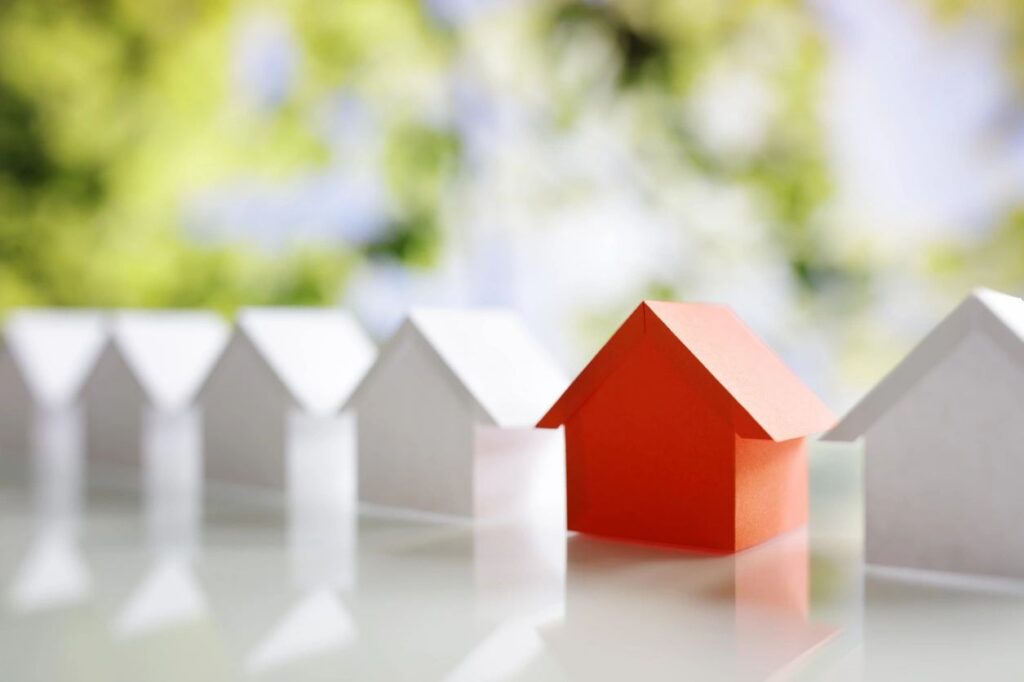